In 2009, Airbnb was close to going bust. Like so many startups, they had launched but barely anyone noticed. The company’s revenue was flatlined at $200 per week. Split between three young founders living in San Francisco, this meant near indefinite losses on zero growth.

As everyone knows, venture investors look for companies that show hockey stick graphs, and according to co-founder Joe Gebbia, his company had a horizontal drumstick graph. The team was forced to max out their credit cards………..

Recap of the Soft Launch Ceremony of DesignThinkers Academy China on 20 January ... 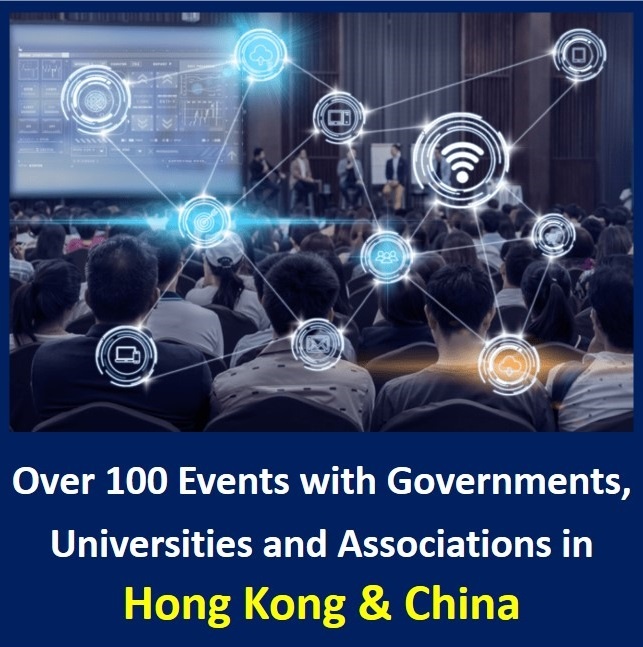 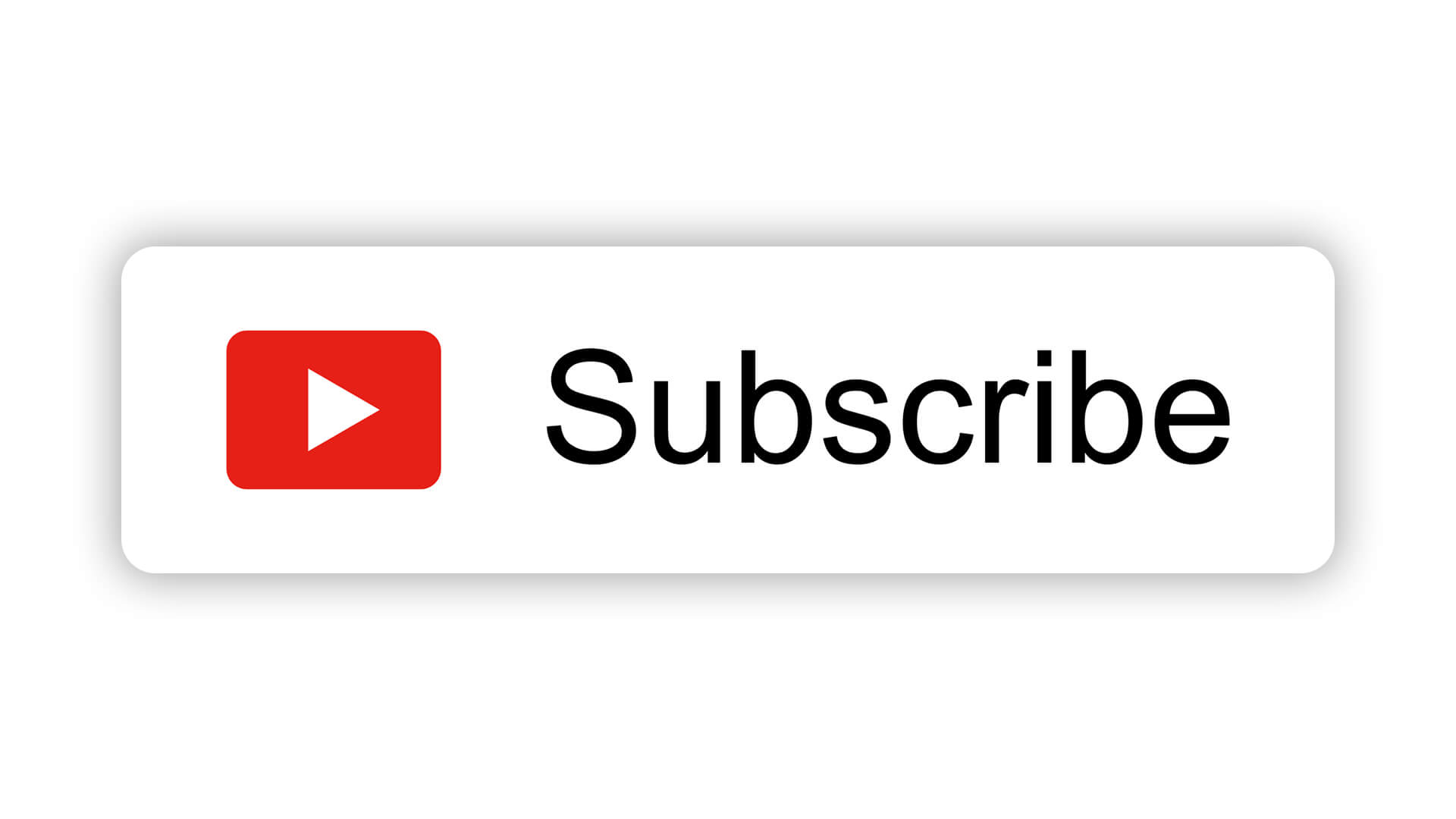 ABOUT US
InnoEdge is a market leader in consulting and training on Design Thinking and Innovation with a proven track record. We co-create with enterprises to drive transformation, discover potential needs, design disruptive services, using localized approach and deliver business results. As your innovation partner, our goal is “Driving Transformations, Delivering Results.”
Contact us: info@innoedge.com.hk
FOLLOW US
© Copyright 2022 InnoEdge Consulting Ltd. | All Rights Reserved